Awesome Falsehood, falsehood articles are a form of commentary on a particular subject, and are appreciated by the developer community at large for their effectiveness and terseness. They're a convenient written form to approach an unfamiliar domain by dispelling myths, point out common pitfalls, show inconsistencies and subtleties.

In a sense, Falsehood articles are a suite of wordy unit-tests covering extensive edge-cases provided by real-world usage.

Apache Airflow,  Airflow is a platform to programmatically author, schedule and monitor workflows. Use Airflow to author workflows as Directed Acyclic Graphs (DAGs) of tasks. The Airflow scheduler executes your tasks on an array of workers while following the specified dependencies. Rich command line utilities make performing complex surgeries on DAGs a snap. The rich user interface makes it easy to visualize pipelines running in production, monitor progress, and troubleshoot issues when needed. When workflows are defined as code, they become more maintainable, versionable, testable, and collaborative. #python

Playwright is a Python library to automate Chromium, Firefox and WebKit with a single API. Playwright is built to enable cross-browser web automation that is ever-green, capable, reliable and fast. Playwright can be used as a library in your application or as a part of the testing solution. We recommend using our Pytest plugin for testing. As a library, Playwright offers both blocking (synchronous) API and asyncio API (async/await). You can pick the one that works best for you. They are identical in terms of capabilities and only differ in a way one consumes the API. #python #tests

pg-sync is a middleware for syncing data from Postgres to Elasticsearch effortlessly. It allows you to keep Postgres as your source of truth data source and expose structured denormalized documents in Elasticsearch. #python  #postgresql  #elasticsearch

Jazzit , ever wanted your scripts to play music while running/ on erroring out? Of course you didn't. But here it is anyway. #python

TermBoard  is a powerful management tool for PostgreSQL. You can use it to monitor, optimize or configure multiple PostgreSQL instances. #postgresql

Earthly is a build automation system for the post-container era. It builds upon technologies like Docker and BuildKit to deliver builds that are self-sufficient, reproducible, portable and parallel. You can use Earthly to create Docker images, output artifacts or to run tests. Earthly is meant not to replace build systems, but rather to act as the glue layer between them. #docker #build

Calla, Even when it works, teleconferencing still kind of sucks. Only one person can realistically talk at any one time. This is fine for people giving presentations, but in real meetings, people speak over and around each other, or pair off into smaller subgroups, still being able to overhear the larger group. Calla adds a small, RPG-style map to the Jitsi meeting view. It gives you an avatar to walk around the room. Users choose where to sit in relation to other users. Users very close to you are set to full volume. Users a little far away have their volume scaled down accordingly. Users too far away to care about are rendered with zero volume. #visio 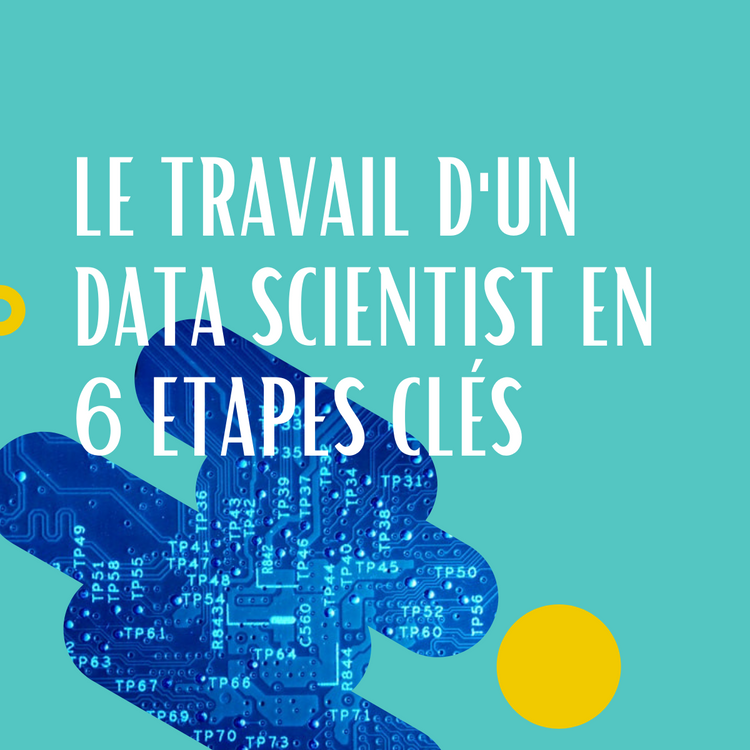 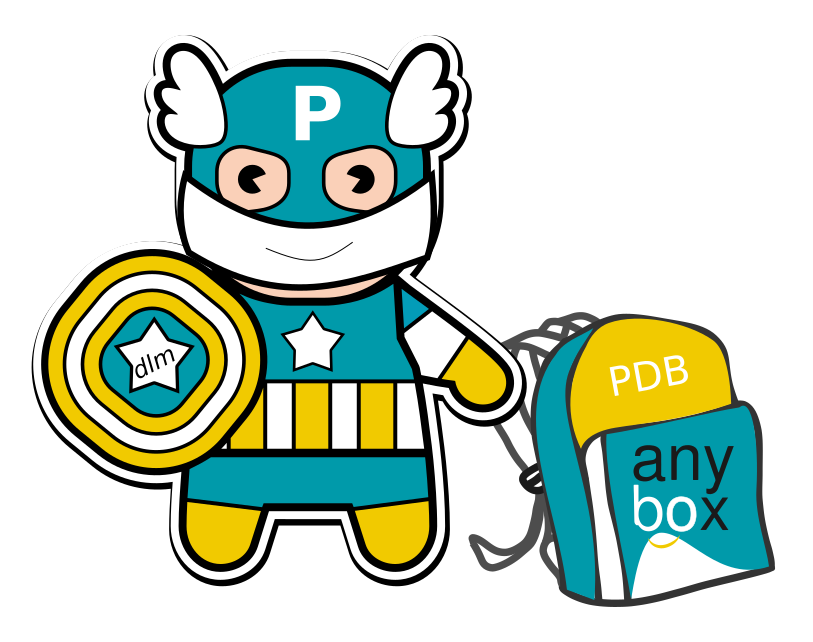